< A Teacher’s Body Found in Memphis , Suspect Charged With Murder : Eliza “Liza” Fletcher, 34, was identified as the person found dead Monday in the rear of a vacant duplex in the Tennessee city, roughly 7.5 miles from where surveillance video shows she was forced into an SUV, police said. Fletcher, a junior kindergarten teacher in Memphis, was jogging around 4 a.m. Friday in a neighborhood near the University of Memphis when a man chased her and forced her into a black SUV, authorities said.

After her husband filed the report of her missing, Police then found surveillance video of the area, which shows a black GMC Terrain pass by her, according to the affidavit. A man is seen in the footage getting out of the SUV and “aggressively” running toward her before forcing her into the vehicle’s passenger seat, according to the affidavit. A suspect arrested over the weekend, Cleotha Abston will be arraigned Wednesday on charges including first-degree murder, kidnapping and other charges he already faced, Shelby County District Attorney Steve Mulroy said. 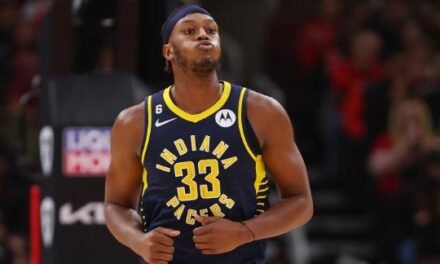