< The Fed orders another jumbo interest rate hike, Many are wondering what's next : The central bank raised its benchmark interest rate by 3/4 of a percentage point. The rate, which was near zero in March, has jumped 3.75 percentage points in the last eight months. That’s the most aggressive string of rate hikes in decades, but so far it’s done little to curb inflation. The Federal Reserve ordered another big boost in interest rates on Wednesday, and warned that rates will have to go even higher to bring stubbornly high inflation under control.

“Interest rates have risen at a whiplash-inducing speed, and we’re not done yet,” said Greg McBride, chief financial analyst at Bankrate. “It’s going to take some time for inflation to come down from these lofty levels, even once we do start to see some improvement.”Fed chairman Jerome Powell warned that taming such severe inflation will likely require even higher interest rates than he and his colleagues had predicted just two months ago. Like her colleagues on the Fed’s rate-setting committee, George has expressed a determination to control inflation. But she’s also cautioned against raising rates too rapidly at a time of economic uncertainty. 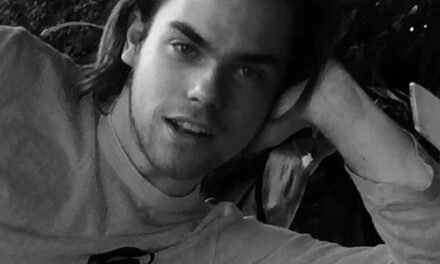 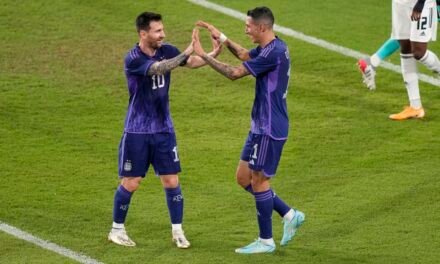