Kind Khan of Bollywood , Shahrukh Khan is making a comeback in Bollywood after 3 years with his upcoming film “Pathaan” . His fans are eagerly waiting for his full-fledged movie and the release date for Pathaan is just 5 months away from its official release.

Going with the reports, in the next two months, the makers will start with their planned promotional activities. As per sources, SRK hasn’t planned any grand promotional event, instead he has decided to do selective promotions and thinking about not holding any press interactions. Seems like he has a new plan to keep his fans curious by not giving so many details about the movie. 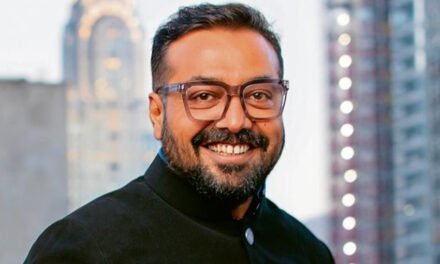