Donda : The most awaited 10th Album of Kanye West will be released on August 6, 2021

Donda (sometimes stylized in all caps) is the upcoming tenth studio album by American rapper and producer Kanye West. Named after West’s late mother, it is scheduled to be released on August 6, 2021, through GOOD Music and distributed by Def Jam Recordings. The album was initially set to be released on July 24, 2020, but was later delayed indefinitely. Multiple sources, including Def Jam, announced a July 23, 2021 release date, which was not confirmed by West; the album remained unreleased on that date. SOME FACTS ABOUT KANYE WEST 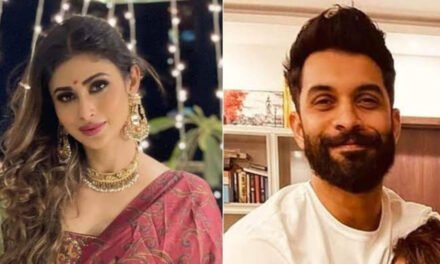 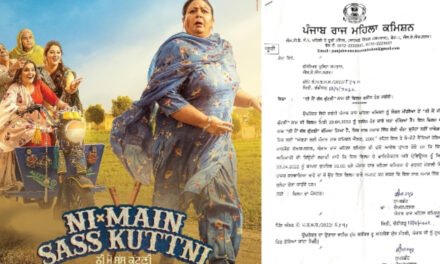 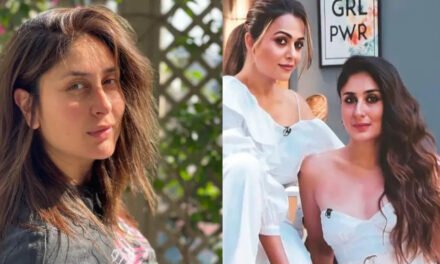