Janhvi Kapoor is one of the well known actress of today’s generation of bollywood stars. Although, she has acted in only few films but because of her brilliant acting skills , she managed to made a place for herself in tinsel town. She made her debut with movie Dhadak in 2018 along with Ishaan Khatter . Well, she is quite active on social media and often share her photos on the same platform. She use to share her personal and professional glimpses of  life with fans. Folks showers immense love on her sizzling photoshots and videos. Janhvi also never fails to mesmerize her fans with her photos and videos by sharing it on internet. Talking about the same, few hours ago , Janhvi took to her internet storm as she shared some of pics in which she is looking drop dead gorgeous as always . In these pictures, she lied down on a bed and flaunting her curves and looking  flirtatiously at the camera. She had a fresh and dewy makeup in shared pics and left her hair loose  . Soon after sharing the pics, her instagram loaded with comments. Actress Sara Ali Khan also commented on the same and cousin Shanaya Kapoor liked the pics .
On the professional front, Janhvi has a number of films in the to do list.She will be seen acting  in Goodluck Jerry and Milli. Besides this, Janhvi will also feature in Mr & Mrs Mahi opposite Rajkummar Rao. 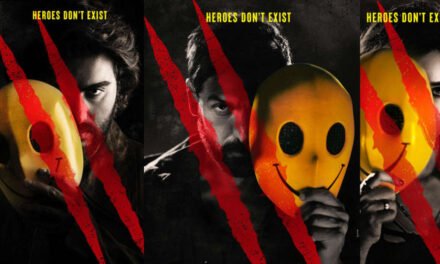 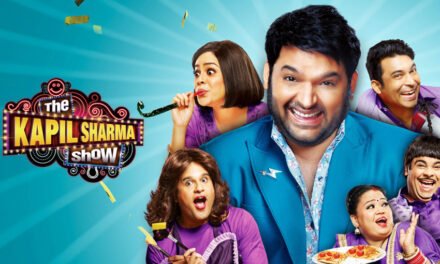