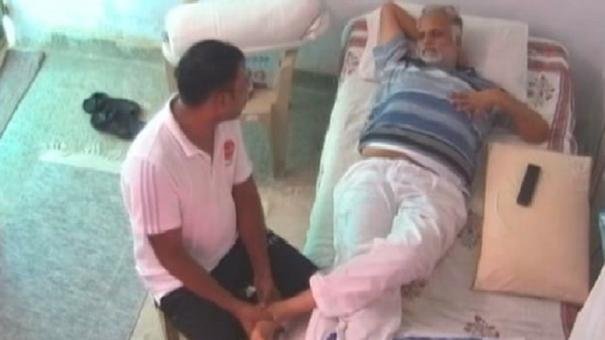 In a new twist to the row over viral videos of Delhi Minister Satyendar Jain receiving massages in jail, the Aam Aadmi Party (AAP)’s claim that these were “physiotherapy sessions” has been demolished by sources who say the “masseur” in the video is a prisoner, accused of raping his own daughter. Flagging the new reveal, the BJP demanded an apology from Delhi Chief Minister and AAP chief Arvind Kejriwal and said Satyendar Jain shouldn’t retain his post as a minister “for a minute more”.

The man giving the AAP minister a massage in the security videos is Rinku, a prisoner charged with rape under the stringent Protection of Children from Sexual Offences (POCSO) law, according to official sources at Tihar Jail. He was arrested last year after his daughter, a class 10 student, accused him of assaulting her. The CCTV videos, dated September 13, 14 and 21, are the subject of a fierce row between the AAP and the BJP in the run-up to the Delhi civic elections next month.

The videos surfaced days after the Enforcement Directorate accused Mr Jain, who was arrested in a money laundering case, of getting special treatment inside Tihar Jail. The “VIP treatment” allegation led to the transfer of at least 12 Tihar jail officials besides the Director General (prisons), Sandeep Goel. Mr Jain was seen getting massages and chatting with people sitting in his cell, which is not allowed in prison. Neither are physiotherapy sessions allowed in a prisoner’s cell, said officials. 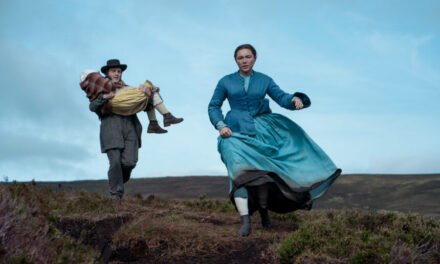