The Punjabi Film Industry is continuously in the race of releasing films one after another. While number of Punjabi movies hit the silver screens every other day, an upcoming crime thriller Punjabi movie “Criminal” has been announced to release on 23rd September.

This film is is directed by Garinder Sidhu and its story is written by Navneen Jethi & Vinod Aswal. It is produced by Gippy Grewal will be presented by Grewal’s Big Daddy Films. The Film Stars Dheeraj Kumar, Prince Kanwaljit Singh, Neeru Bajwa and Raghveer Boli in lead roles. The poster of Criminal has been released and looks are as appealing as its name. In the poster, the glimpse of the scared looks and intense expressions of various characters can be seen. Seems like the team has tried to experiment with the genre of the film as the majority of films releasing these days are romantic or comedy and this one is intense thriller. 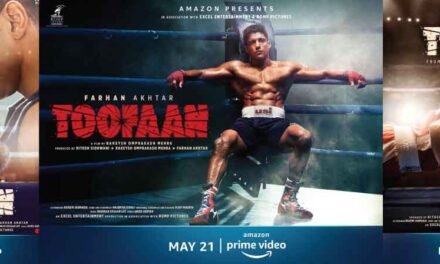 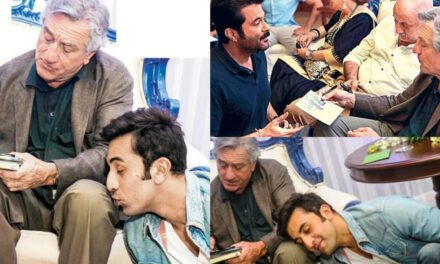 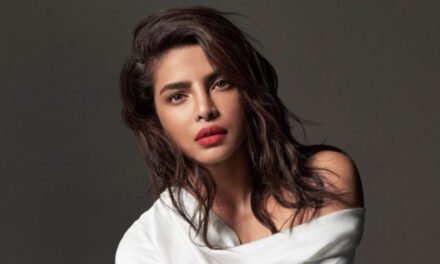 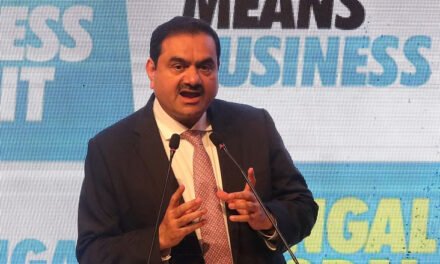