< Carry On Jatta 3: The most awaited threequel will arrive the theatres in October. | Gremin Media Blog After a lot of delays , the wait is now over as the makers of Carry On Jatta have released its third part .Gippy Grewal’s much awaited movie ‘Carry on Jatta 3’ will go on floors in October. The release date of movie has been announced. Actor and singer Gippy  shared the funny still and poster of third installment of film on his Instagram account . He wrote in the caption,”Get Ready to go Rolling-on-Floor-Laughing, coz the Biggest Movie Legacy is Set to go back on Floors this October #CarryOnJatta3 Coming to Cinemas on 29th June 2023.” This is the third part of much loved movie Carry On Jatta. Fans gave immense love to previously released parts. ‘Carry On Jatta’ is a punjabi language movie featuring Gippy and Binnu Dhillon in pivotal roles. The drama is helmed by director Smeep Kang and is produced under the banner of Gippy Grewal’s brother Sippy Grewal under his banner Sippy Grewal Productions. In the first part of the film, beautiful and talented actress Mahie Gill was featured feamle lead opposite to Gippy . While in second part , punjabi actress Sonam Bajwa starred alongside Gippy in female lead. And now fans are curious to know that who will be female lead in the third part of ‘Carry On Jatta’ franchise .Actors Binnu Dhillon, Jaswinder Bhalla, Gurpreet Ghuggi and Karamjit Anmol will also seen  in third part too.
On the professional front, Gippy Grewal is enjoying his life to the fullest and announcing back to back projects for the audience to entertain them. And now with the announcement of third part of most loved film ‘Carry On Jatta”s poster, the fans are over the moon as their happiness has no bounds. 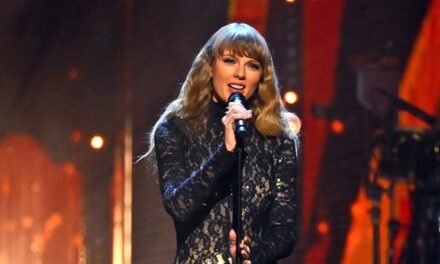 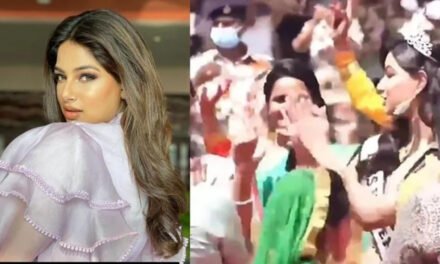 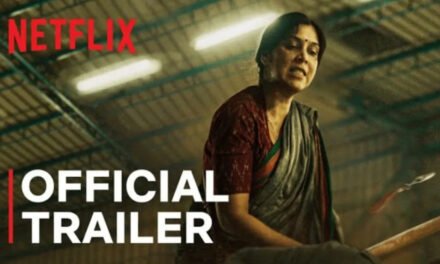 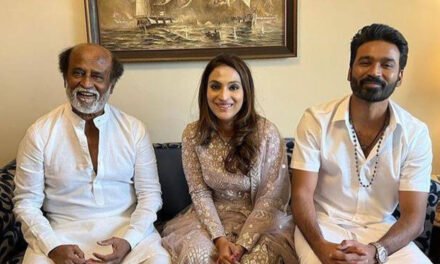