Prime Minister Narendra Modi kicked off the visit to three states – Arunachal Pradesh, Uttar Pradesh and Gujarat – in a day as he arrived in Itanagar on Saturday. The Prime Minister’s packed schedule began with the inauguration of Arunachal’s first “greenfield” airport, about 25 km from the capital city of Itanagar. A greenfield airport is one which is built on an undeveloped land. PM Modi will also visit his parliamentary constituency of Varanasi to flag off the month-long ‘Kashi Tamil Sangamam’. He will then be in his home state of Gujarat where polls are due in less than two weeks.

In Arunachal, PM Modi also dedicated to the nation a 600 MW Kameng Hydro Power Station, which aims to make AP a power-surplus state. The project has been developed at a cost of ₹8,450 crore. The Prime Minister will then head to Varanasi where he is scheduled to inaugurated the ‘Kashi Tamil Sangamam’ programme, which is said to reflect the spirit of ‘Ek Bharat Shreshtha Bharat’.

In Arunachal Pradesh’s Itanagar, PM Modi inaugurated the Donyi Polo Airport. The name is a reference to age-old indigenous reference to Sun (Donyi) and Moon (Polo) in the northeastern state. Developed at a cost of ₹640 crore, the airport aims to boost connectivity and boost the trade and tourism in the region.” The inauguration of this airport is a tight slap on the face of the people who claimed that the foundation stone was laid because of the upcoming elections in Arunachal Pradesh,” PM Modi said during the event, stressing that development can’t be linked to “politics and elections”. The foundation stone was laid by PM Modi ahead of the 2019 Lok Sabha polls. 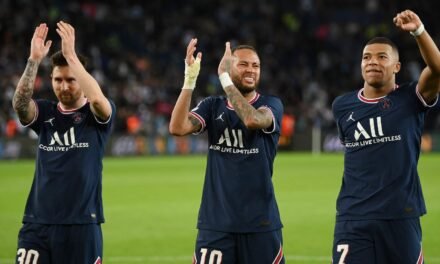