Ben Simmons finally made his long-awaited debut for the Nets last night in Brooklyn against his former team, the Philadelphia 76ers. Simmons, who hasn’t played since the 2021 playoffs, had six points, four rebounds, and five assists in a 127 to 108 loss to Philly. His first points as a Net came on a fastbreak dunk off an assist by Kyrie Irving.

It feels so good to be back. I’m just blessed and grateful to be back on the floor playing with these guys. So, I’m happy,” Overall, it was solid. I think there’s a lot of room for improvement, especially defensively. It’s a whole new team, but there’s a lot of upside too,” said Simmons in an interview.

Simmons shot 50 percent from the field on six shots in a little over 19 minutes of play.
It was the first time Simmons, Irving, and Kevin Durant have played together. The Sixers Tyrese Maxey led all scorers with 20 points. It’s been a long journey from when Simmon was traded by the Sixers to actually suiting up for the Nets.
The 26-year-old was initially cleared to play last April in Game 2 against the Celtics, but never suited up. 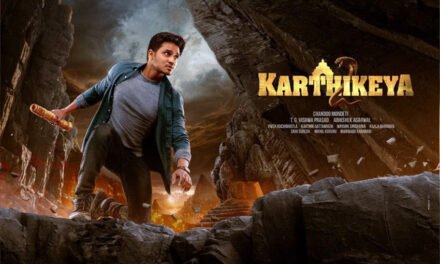