Journey across the Atlantic Ocean in seven days, they said! You can leave your dodgy past behind, they said! It will be fun, they said! Listen, cruises are a tough sell these days as it is, and 1899 in all its mystery-box, lost-at-sea, creepy-kid-in-a-cabinet glory is certainly not going to help fix that problem. But it is, from the looks of this premiere episode, going to provide us with one trippy-as-hell adventure.

Wisely, 1899 establishes itself as an entirely different animal than Dark right out of the gate. Dark took place in a small German town, and even as it revealed more and more of its sci-fi layers, it always felt intimate. 1899 feels massive in scope from the very beginning. The setting is certainly grander we’re on a steamship with over a thousand passengers from all over Europe and Asia in the middle of the Atlantic Ocean. The way 1899 is shot also makes it feel larger than life: Friese and bo Odar built a massive production facility to house “the volume” basically giant LED walls to shoot against realistic backgrounds rather than using a green screen, and it was worth every penny (I’m assuming it was a lot of pennies), because the show looks fantastic. 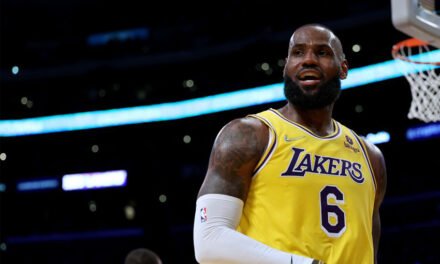 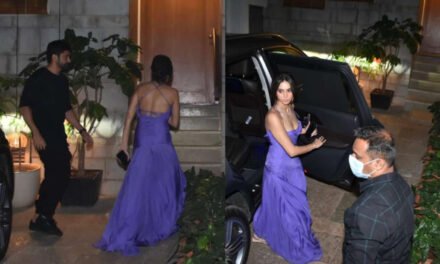 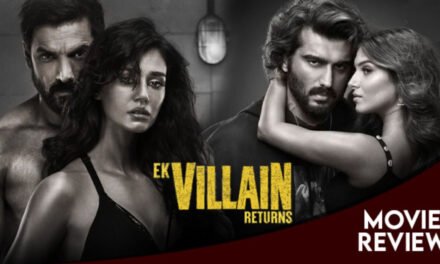