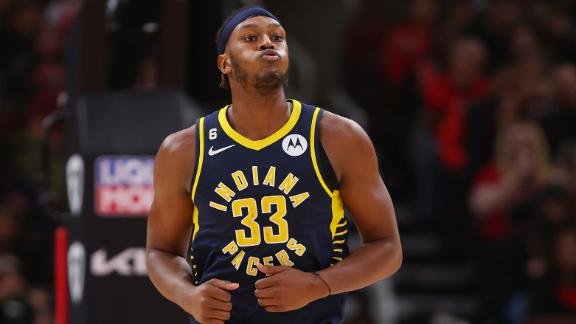 Although the Los Angeles Lakers and Indiana Pacers stepped away from trade talks shortly before training camp that involved Russel Westbrook and draft capital going to Indiana for Myles turner and Buddy hield the Pacers center says it’s a deal that could be worth revisiting.

The Lakers have been reluctant to include both their future first-round picks in 2027 and 2029 to upgrade the current roster with the hope of putting LeBron James and Anthony Davis back in position to contend for a championship.
“We all know picks are so valuable in this league, and someone like myself, I’m heading into the last year of my deal and you want to make sure you’re getting a return for your assets,” Turner added. 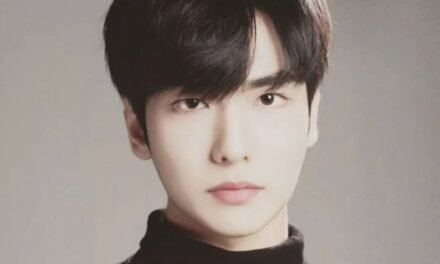