The Supreme Court on October 21 said it is “tragic what we have reduced religion to” in the 21st century and a “climate of hate prevails in the country”, while directing police and authorities to immediately and suo motu register cases against hate speech makers without waiting for a complaint to be filed. A Bench of Justices K.M. Joseph and Hrishikesh Roy ordered that any “hesitation” to comply with the direction would attract the proceedings for contempt of the Supreme Court against the erring officers.

The court directed that First Information Reports (FIRs) should be registered and criminal proceedings initiated against the makers of hate speech “irrespective of their religion so that the secular character of the country is preserved”.
The interim directions were primarily for the benefit of the police of Delhi, Uttar Pradesh and Uttarakhand. The court has issued notices to the three States and asked them to submit reports on action taken on hate speech cases. The court directed that the police heads of the three States should issue directions in compliance with its order to their subordinates so that “appropriate action is taken at the earliest”. 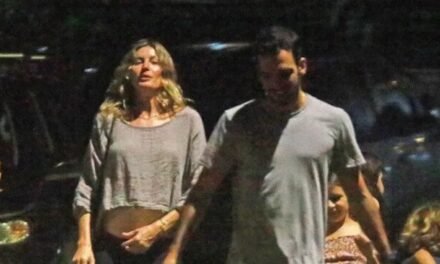