Police are investigating why Aftab Poonawala, who allegedly killed his live-in partner Shraddha Walkar and cut her body into pieces in Delhi’s Mehrauli, ended up getting a water bill even when 20,000 litres are free every month. A constantly running tap to mask any chopping sounds, hot water to wash blood off the body, and chemical mixed with water to remove stains from the flat – these are theories that cops are considering around the ₹ 300 pending bill, sources said.

Most houses in the colony get a ‘zero’ bill as 20,000 litres – roughly 35 buckets a day – are more than enough for a family. The couple had moved into the rented flat on May 14, but Aftab Poonawala was living alone since May 18, the day he allegedly killed Shraddha Walkar, the probe says. “Such a high water bill is quite surprising,” said flat owner Rohan Kumar’s father, Rajendra Kumar, who said the rent was ₹ 9,000 a month. Sources said the rent agreement has names of both: Shraddha’s first, then Aftab’s. “He used the transfer the rent online between the 8th and 10th of every month,” Rajendra Kumar said, “That’s why I never needed to go to the flat.” Both of them call centre employees, they lived together in Maharashtra’s Vasai, their hometown near Mumbai, before moving to Delhi. Police have sought permission for a lie-detector test on Aftab to strengthen the evidence before the trial. A report of DNA tests to establish whether some body parts found in the forest are Shraddha’s will take 15 days, said the police. 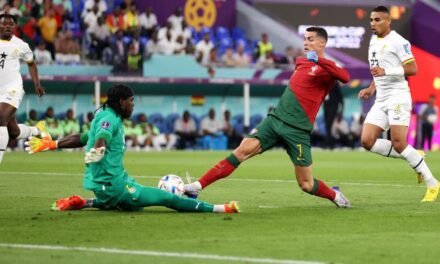